skip to main | skip to sidebar

A Look at the Japanese Release 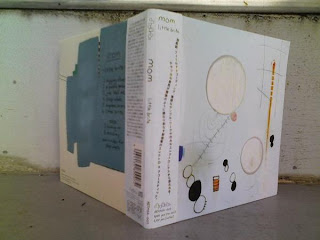 Unveiled. We should be getting some copies of this version pretty soon, and keep an eye out for the Sleep Whale video.

You can purchase it directly from Japan for 2000 yen here
posted by SLEEP WHALE at 2:46 PM 0 comments

We just received our itinerary for our upcoming East coast adventure. Along for the ride will be label mates Voices & Organs all the way from Sweden. Needless to say, we're super excited and are looking forward to meeting a bunch of people on the road whose couches/floors we can sleep on. We'll also be sharing the stage with Julie Sokolow in Pittsburgh, Et Ret in Brooklyn, and Samamidon on a different night in New York. See dates below for other bands and cities:


In other news, we should have a few shirts in the next week or so, which is something we've never done. But, we're getting some help from some good friends and artists so they should be extra wearable. Also a Japanese version of our album Little Brite is set to be released over there on August 6 on Moamoo, a Japanese label. The artwork and packaging are slightly different from the original and the Japanese version has two extra tracks and a video for the song Sleep Whale, which we should be posting on here pretty soon. We'll have more details later. Also, look out for tour updates and entries on here. Take care, mmoomm
posted by SLEEP WHALE at 12:35 PM 1 comments

Hey we have a blog? 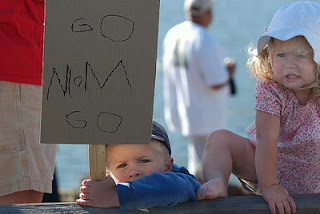 Apparently so.  Things have gradually been picking up steam here in the mom house since we released our ep Little Brite in August.  Now with school behind us and a bright horizon before us we decided to have a place to document pictures, videos, news, and you know... blog stuff
Yesterday we went to Oak Cliff to contribute some string parts to an upcoming This Will Destroy You split release with Lymbyc Systym.  It was recorded by John Congleton who makes rock and roll records in the band the paper chase.  You might want to check out his list of people he's worked with: wiki

THIS IS A BAND